A bistro with a good taste

Urban harbor milieu, Jätkäsaari and Punavuori districts city culture is here, in the "Berlin of the Nordics". This is a modern way of life in Helsinki at its best and purest. Our neighborhood restaurant, Bistro Gimis, is like a little piece of Helsinki itself – "Stadi" kinds of flavors, feeling of being on the move and the proximity to the sea make it an attractive meeting place in the middle of the most interesting growth area in Helsinki. Restaurant uses ingredients from small producers and the local areas like the nearby waters of fish. Drinking side, there are products in the nearby area microbreweries and locally-developed a drink creations. Its industrial-spiritual milieu is sensed industrial history of the building as well as rough atmosphere of the adjacent harbor area.

The scores are based on feedback from customers. The survey is being carried out by Taloustutkimus. Read comments 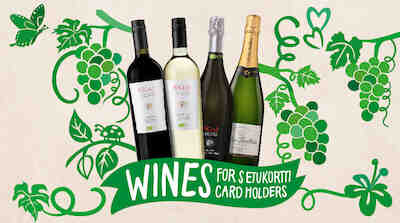 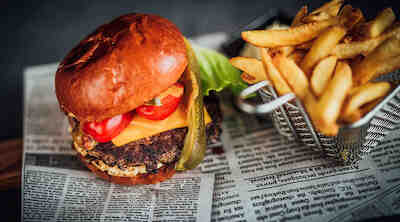 ENJOY A HELSINKI MICROBREW AT OUR URBAN BAR 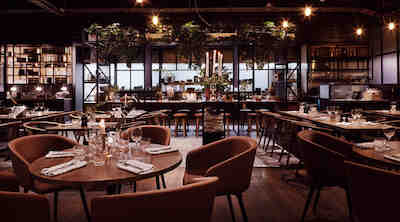 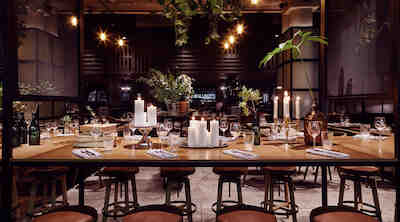 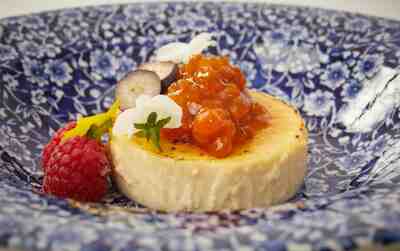 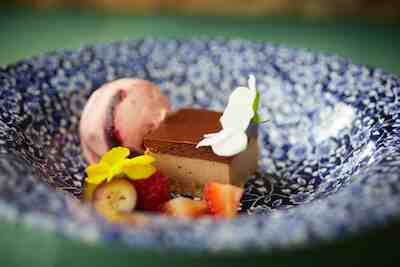 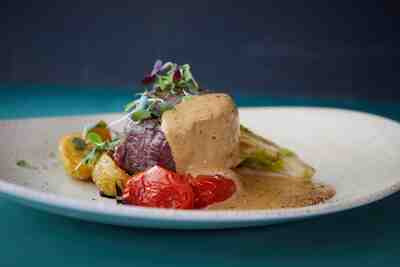 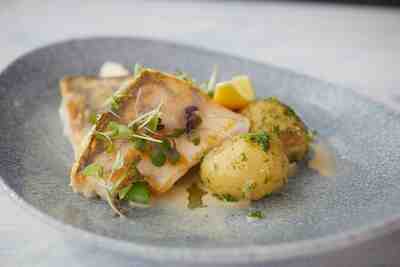 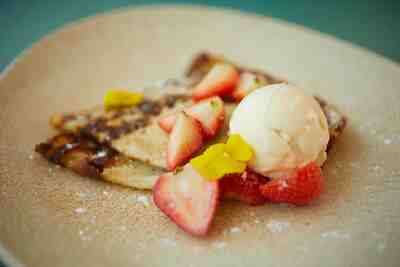 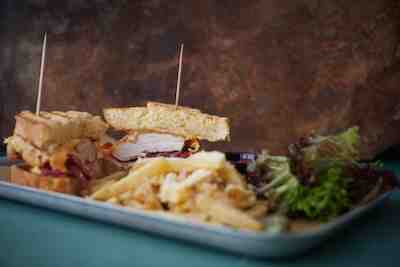 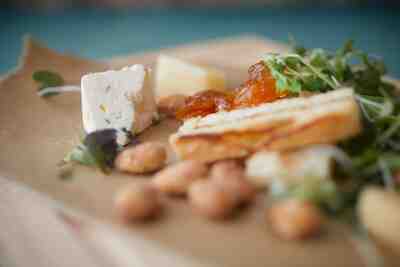 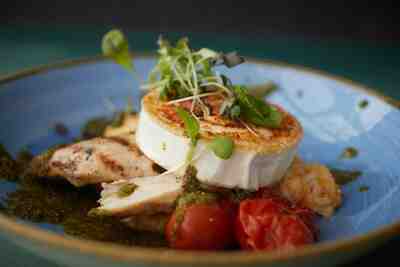 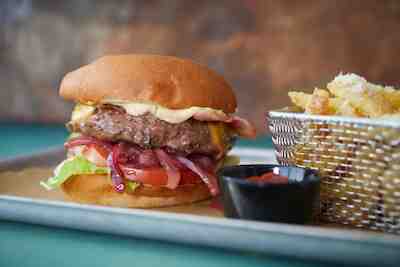 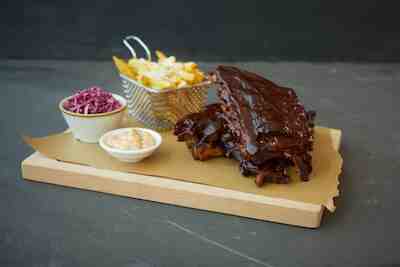 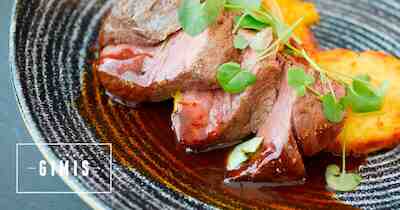 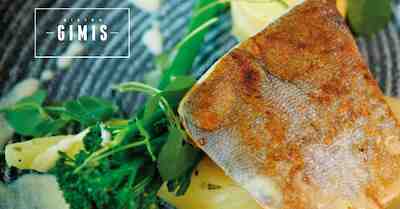 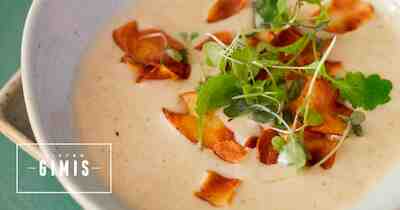