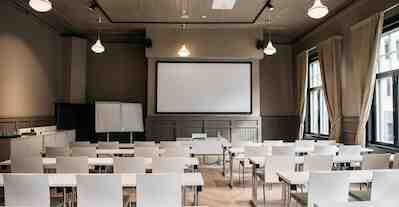 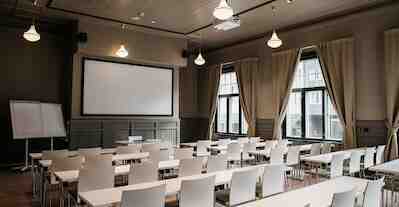 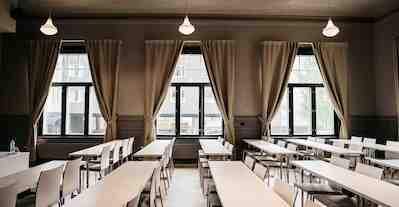 The classically beautiful and well-lit meeting facility Samuel is suitable for various different events and meetings.

The festive room makes it possible to organize corporal parties, birthdays, weddings, Christmas parties and many other events effortlessly.

Salesman and parliament member Samuel Backman was one of Kuopio's most famous influencers of his time.

Samuel Backman had the mansard roofed pharmacy house of the current Kuopio Old Museum built and it is one of the oldest preserved buildings in Kuopio. It was built on the corner of Minna Canthin katu and Maaherrankatu during the last years of the 1700's. (Nowadays the new part of hotel Puijonsarvi is located there.)

Originally the house was a building of residence, but through its history an ammunition shop and the Satama pharmacy among other things have operated in it. In 1987 the building was moved in two parts to the museum quarter and in 1992 it was opened to the public.