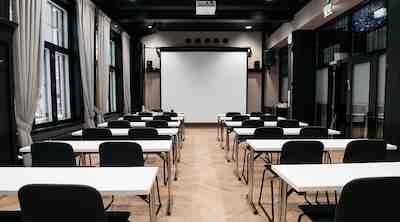 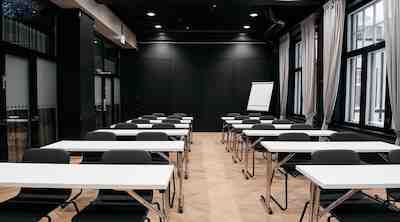 Eino Leino can be combined with the event facility Puikkari.

Leino lived in the USA during his active career. In 1920 he won America's amateur sports league's championship in catch wrestling and in 1924 in free style wrestling. The only time he participated in the Finnish Championship Game was in 1936 when got silver. Before his years in America he was the goalkeeper in Kuopio's Riento football team in 1912-1914.