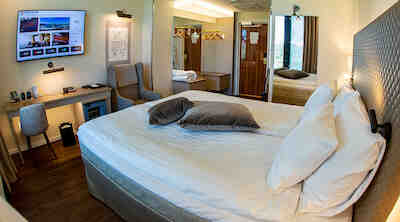 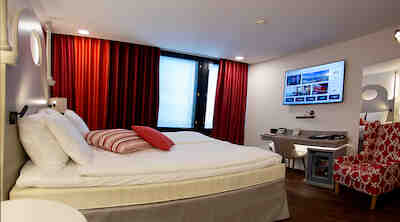 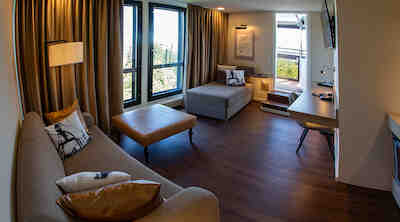 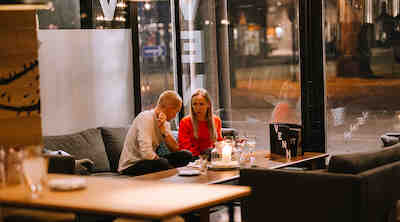 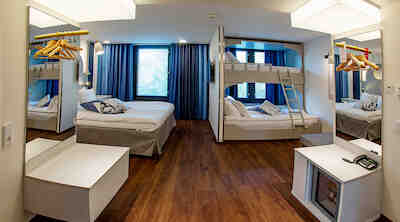 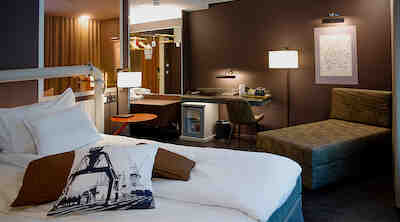 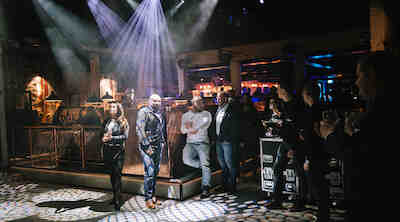 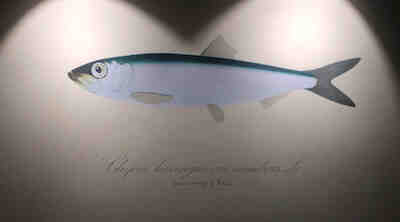 A major renovation of Original Sokos Hotel Seurahuone in Kotka was completed in 2019.

A major renovation of Original Sokos Hotel Seurahuone in Kotka was completed in July 2019.

"The design of the rooms in the original part of Original Sokos Hotel Seurahuone started with me thinking about Kotka like a visitor would: as a coastal and seaside town. What kind of experiences could it provide to hotel guests who might not be used to some of the experiences available in the coastal area, even though they are part of the everyday life of people in Kotka?

Another important aspect was the building's late 1950s architecture, which can mainly be seen in the corridors and on the Captain floors. The final important framework idea for my design was that the entire hotel cannot be too playful: it should be refined rather than rollicking. This idea is supported by the harmony of the rooms," Marko Paananen explains the starting points for his design.

With the themed rooms, we wanted to respond to the current travel trends and the customers' wishes regarding both leisure and business travel. Modern customers want unique and personal rooms with different kinds of atmospheres. Someone travelling on business wants something else from their hotel room than a group of friends on a weekend trip or a family with children on holiday.

"Due to the large windows and the closeness of the street, I wanted the Engine Rooms to be dark and have a slightly more edgy feeling, with the colours and materials suggesting the

engine room of a ship. These rooms are for guests who appreciate some grit and do not flinch when seeing a mirror on the ceiling. With the Engine Rooms, I took a fierce, dynamic and rough approach instead of trying to achieve something classically cosy – hotter and more youthful than the other styles. Bold dark walls and metal headboards...", Paananen explains the ideology of the Engine Rooms.

"When designing the Beach House rooms, I was thinking about softness and the freshness of a visit to the seaside. The Beach House colours and forms are familiar to those who already have an image in their minds of what living on the coast in a western country looks like. The colours are fresh, but the forms and lighting make the rooms very pleasant.

On the other hand, I used soft monochromatic shades to create the feeling of a classical upscale cabin. The rooms on the Captain's Floor are like the first class cabins of ships at the time when the building was built. Subdued colours; a contrast to the fresh, bright colours of the Beach House rooms. The colours of wood, off-white and beige...", Paananen explains the other themes.

The renewed hotel with its varied restaurants and meeting rooms that were already renovated in 2015 create a versatile experience that is unparalleled in Finland.