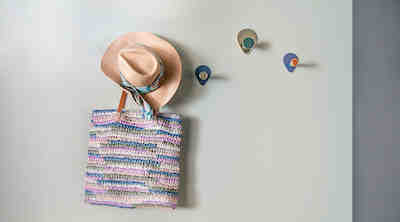 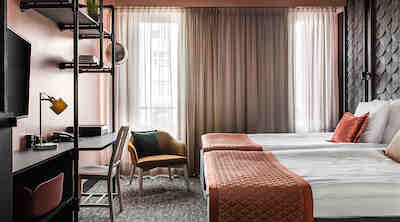 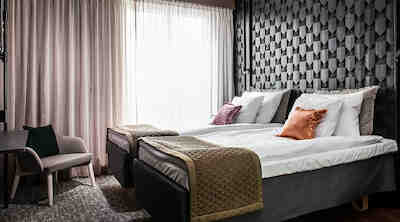 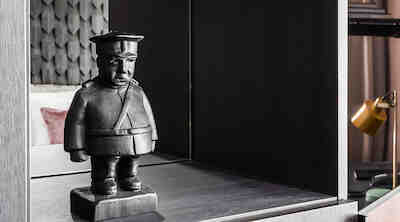 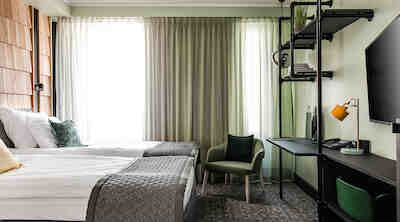 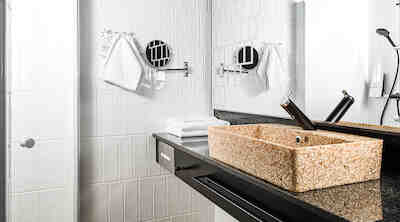 Three new model rooms at Original Sokos Hotel Arina – which one is your favourite?
A taster of our upcoming renovation: Three new model rooms at Original Sokos Hotel Arina
We are refurbishing our hotel and each room will have its own story. Our hometown Oulu is full of stories, haikus and history and we wanted to bring the ambiance of bright summer nights, the scent of tar and wild salmon runs into our rooms.
The refurbishment will begin in 2020 and the hotel will be renovated one part at a time. One model room of each type is now ready and we invite you to stay in them. Tell us about your first impressions of the room and your mood when you woke up. Your feedback is valuable and helps us ensure the best possible hotel experience.

A splash of pink is reflected in the rising sun. Feet refreshed by morning dew carry me down to the jetty, my summer dress swaying around me. My mind is filled with a thirst for freedom – I want to swim, swim! Riverbed stones carry me and water lilies whisper stories about the free flowing river. In the clear water of the Oulujoki river, a school of salmon continues its journey upstream. Tail fin splashing, the beauty of the king salmon is etched on the surface.

"May they have the privilege to burn tar and build tar burning pits in the forests" is written in the town privileges granted to Oulu and signed by the Swedish king Charles IV on 26 September 1610. (City archives of Oulu HI:1 OMA)

The golden age of the Finnish tar trade began around the same time as the founding of Oulu. Except for its salmon and butter, the city was also well known for its tar. The protected site Turkansaari, an island outside the coast of Oulu, is situated along the old tar transport route and maintains its tar burning traditions. In June, a tar burning pit is built up from pyre and its lighting on Midsummer Day marks the beginning of tar burning week. Today, children no longer enjoy eating the "tears" of the tar burning pit, but prefer salty liquorice out of candy boxes. But history lives on by telling stories and upholding traditions.

Warm cobblestones caress my bare feet, the street surface smoothed by years of cartwheels and history. High heels are easy to carry; water dripping from my skirt hem points to a midnight swim at Kiikeli Island. The kiss we just exchanged tingles my lips, a clover flower bobs behind my ear. Over the Hupisaari islands the sun is already blazing; perhaps it didn't set at all last night. The city is still asleep, dreaming of another sun-drenched day in town. Nocturne sounds in my ears, this night belongs to me.