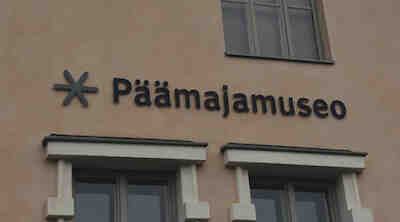 Mikkeli has long a history as a headquarters city.

During the Winter War (1939-40) and Continuation War (1941-44), the headquarters of the Finnish Army were again located in Mikkeli. The city was chosen because of its convenient location, as the commanders thought Mikkeli was at suitable distance from the future fronts. The headquarters operations were run from Mikkeli Central Elementary School which was occupied by Marshal Mannerheim and other high-ranking commanders of the war.

In 1974, the office of Commander-in-chief in the Central Elementary School was opened to the public. A decade later in 1984 the office was completed with a photograph exhibition. Headquarters museum was opened in 1989. The museum was extended and renovated in 1999-2001.

Distance from the centre of Mikkeli: 0km